Skip to main content
Enroll for free
Enroll for free
Lina Ghotmeh — Architecture is a critically acclaimed, international firm of architects, designers, and researchers based in Paris, with a multi-disciplinary approach. The firm was established by French-Lebanese architect Lina Ghotmeh who is emerging as one of the industry’s leading international practitioners. She has completed a number of award-winning projects, including the Estonian National Museum (Grand Prix Afex 2016, nominee of the Mies Van Der Rohe Award 2017), Stone Garden Housing and Art Foundation tower in Beirut, and interior renovation "Les Grands Verres" restaurant of Palais de Tokyo’s in Paris. 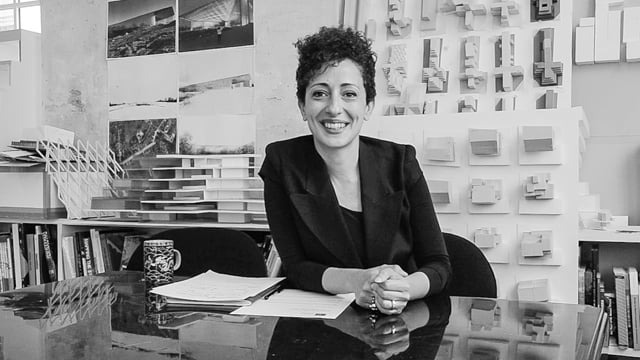 Lina Ghotmeh — Architecture designs ecologically and sustainably: the projects derive their aesthetics from their close relationship with nature and express the essence of the materials from which they are fashioned. The firm’s upcoming projects include an enviornmentally conscious 14-storey wooden tower in Paris named Réalimenter Masséna – winner of Reinventer Paris, a call for projects with an innovative urban vision – Her designs, infused with innovation and poetics, reveal a transversal and multidisciplinary approach to the discipline. Each of the firm’s projects develops from thorough historical research into an exquisite intervention that enlivens one's memory and senses. This is an «Archeology of the Future» where every new gesture is drawn from the traces of the past. 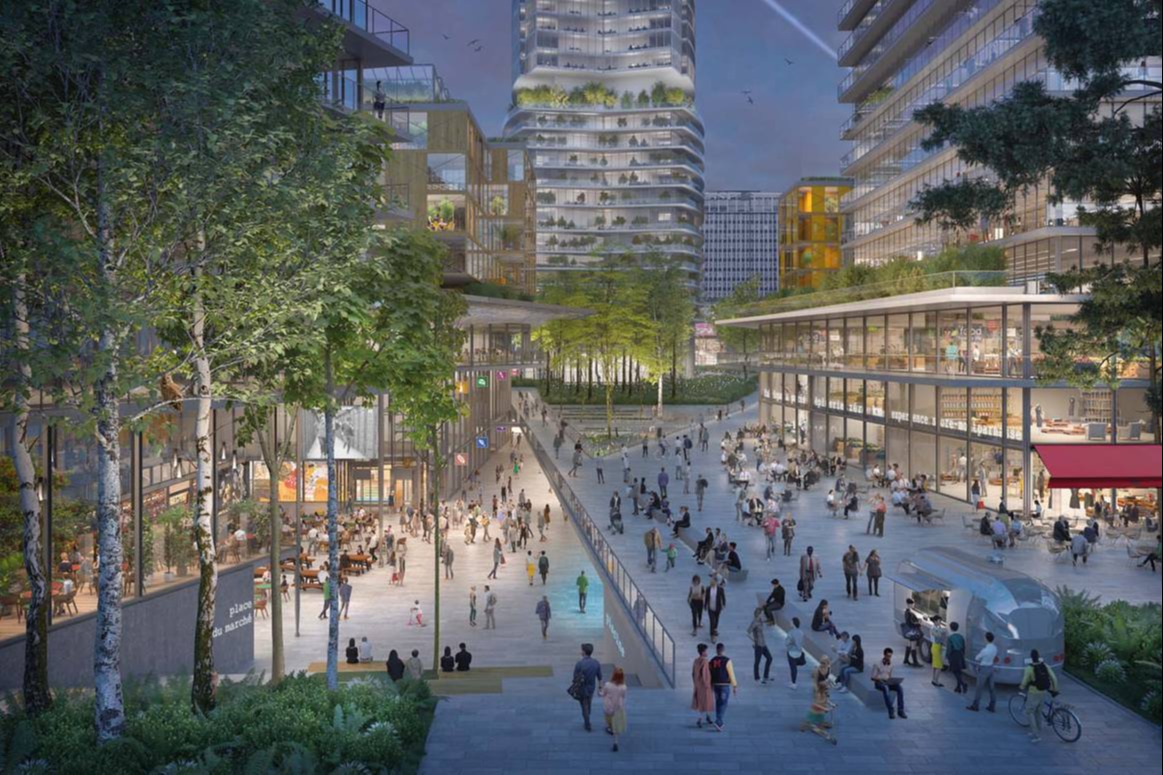 Lina Ghotmeh was selected by the European Architects Review as one of 10 « Visionary Architects for a New Decade » in 2010. She has won Awards including the Ajap Prize of the French Ministry of Culture in 2008, and the Prix Dejean of the French Academy of Architecture in 2016. She is actively involved in the academic world and has taught and lectured in schools and institutions across the world, including Ecole Spéciale d'Archirecture, Columbia University, The Royal College of Arts, and Parsons School. 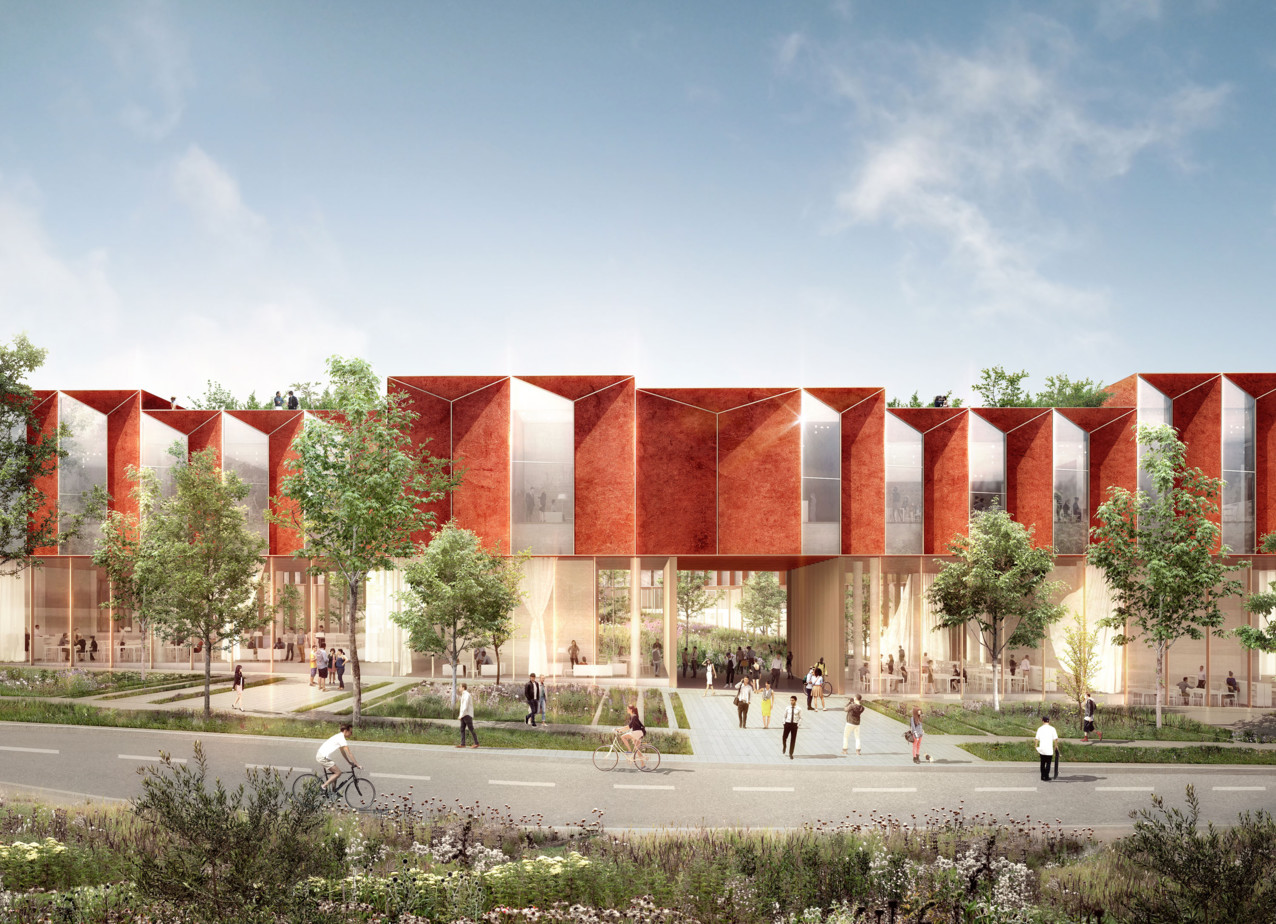