Skip to main content
Enroll for free
With studies and experience in various related fields of architecture and urban planning, such as fine arts, game technology, complexity theory, engineering, programming and music, Claudiu Bârsan is a computational designer who develops multidisciplinary projects, operating at the intersection between science and art in his works. He studied architecture at "Ion Mincu" in Bucharest and at "École Nationale Supérieure d'Architecture" in Toulouse, and in 2017 he founded Neomorph Studio in Brașov, where he actively explores together with a young interdisciplinary team the applicability of new technologies such as Intelligence Artificial Intelligence (AI), Virtual Reality (VR), Augmented Reality (AR) or Brain Computer Interface (BCI) in the field of architecture and design in general. He was a professor of Procedural Design in Game Technology at the "Breda University of Applied Sciences" in the Netherlands, and was also a visiting workshop professor at the "Ion Mincu" University in Bucharest. He is currently a PhD student in the international program "Digital Futures" at Tongji University in Shanghai, under the supervision of Professors Neil Leach and Patrick Schumacher, where he explores how artificial intelligence and generative design methods can create dynamic virtual spaces, which to respond to human emotions or even induce them. 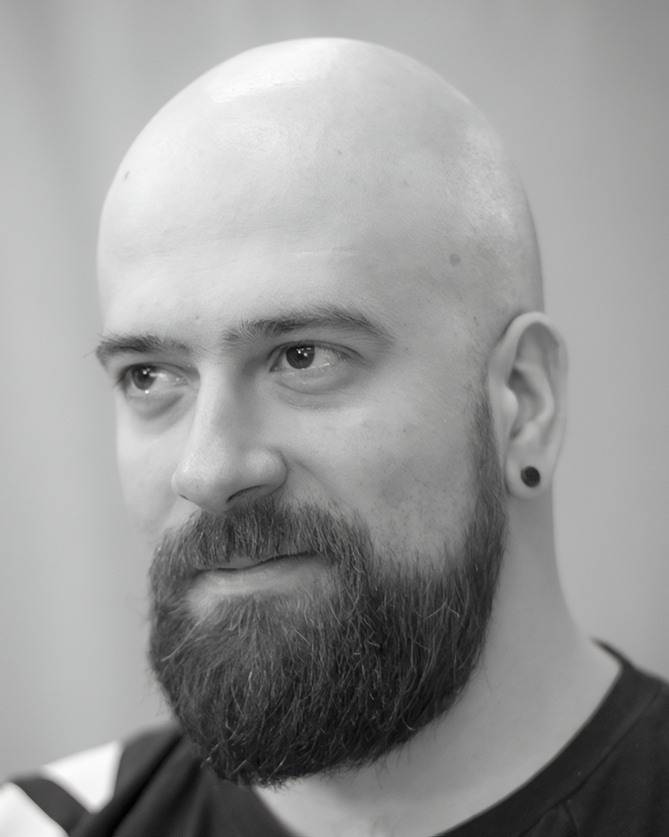