Skip to main content
Enroll for free
Get started now 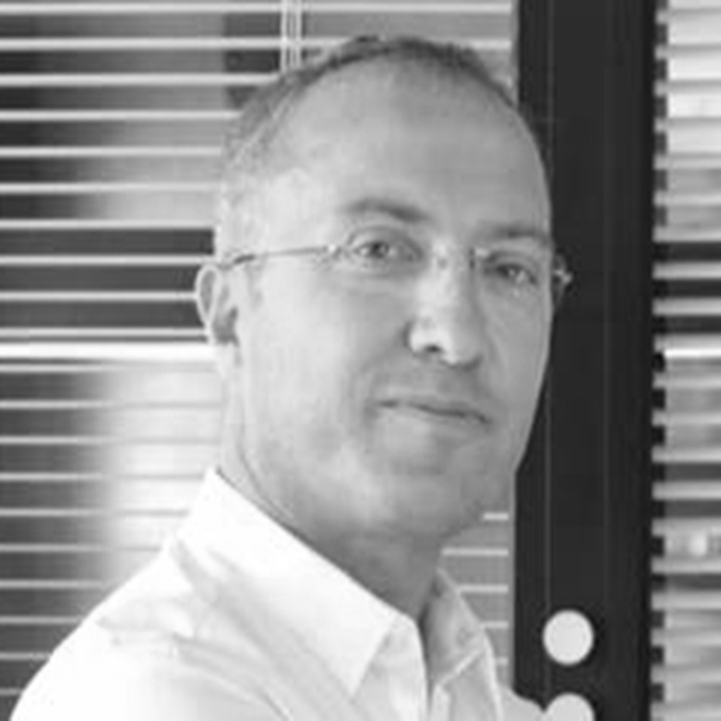 Ervin Taçi (born on 17 February 1974) is an Albanian urban designer / architect. He is the co-founder and creative partner of DEA Studio (Design Engineering Architecture Studio) since 2002. Known for his innovative and ambitious designs and projects, many of his buildings defy traditional architectural conventions and dimensions. He often incorporates sustainable development ideas and sociological concepts into his designs, but tries to achieve a balance between the playful and practical approaches to architecture. Design background & philosophy: He early understood that Architecture is not a tool, that belongs to the trained people to create only pretty facades or expressive sculptures, but really to raise question on how we want to live. His philosophy starts at what roman architect Vitruvius centuries ago in his “de architectura” proclaimed, as three qualities of a building firmitas, utilitas, venustas (durable, useful, and beautiful), continues to the definition of a specific concept and identity for each creation and doesn’t ends in terms of limits. In the center of attention has been always the concept of social interaction in a further more metro-megapolitan world of wasted human values. “Architects should never forget for whom they are dedicating their projects”; emphasizes his professor Harry Merritt. So, his research is a continuous effort to merge the borderlands between sociology, psychology, architecture and planning, trying to find equilibriums. His philosophy and approach on architecture is matching ultimately with the philosophy of Danish Architect Jahn Gehl. He was fascinated by the open lecture "Cities for people", the neglected dimension, of Jahn Gehl in September 2011 in New York. His efforts for transforming even New York from the city of traffic to the bike city are achieving the first results. It was really impressive the end of the open lecture illustrated with the famous song of Franky Sinatra New York, New York… "When you can make it there … you can make it anywhere,  New York, New York!!!" Jan Gehl research on the safe bike paths, as alternative for the public transport in a human dimension, reflect at him for the future of the Albanian cities and wider. In 2012 Ervin Taçi was elected Member of the Executive Board of Albanian Association of Architects (AAA) giving his continuous contribute and expertise for structuring the Tariff Manual for Architecture and Engineering services. Alongside his architectural practice, he has been active as visiting professor in Albanian University, Faculty of Architecture. He is actually expressing his philosophy and approach on design in lot of won design open tenders in Albania, regarding revitalisation of existing public spaces and buildings and designing the new ones.
Email